Why Some Features, but not All?

The following tables list topics on the CCNP exams as implemented on LAN switches. The tables then show an X if the feature is believed to be supported in the particular version and feature set. The purpose of the tables is to see important differences between one feature set and another, specifically when used to practice for CCNP. As a result, the tables do not list every CCNP feature, but rather lists those most likely to be supported in one version/feature set but not another.

When this page last went through a major revision, the most reasonable used switches to use for a CCNP lab were 2950 and 3550 switches. Cisco switches vary much more than Cisco routers in regard to what features the software supports on a given model of switch. As a result, the following tables specifically show features checked versus 2950’s (feature sets 1 and 2) and 3550s.

Versions Listed on this Page 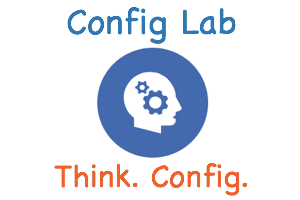 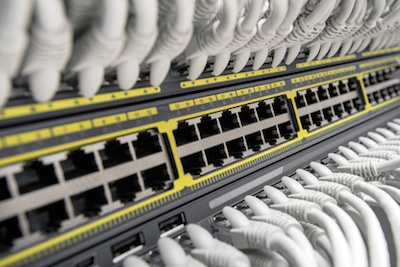 The tables on this page do not list all CCNA features. Instead, it lists a subset of CCNA features so that you can see differences between IOS versions, feature sets, and router models.

© CertSkills, LLC - Disclosure: If you click and spend money, we earn a small referral fee.